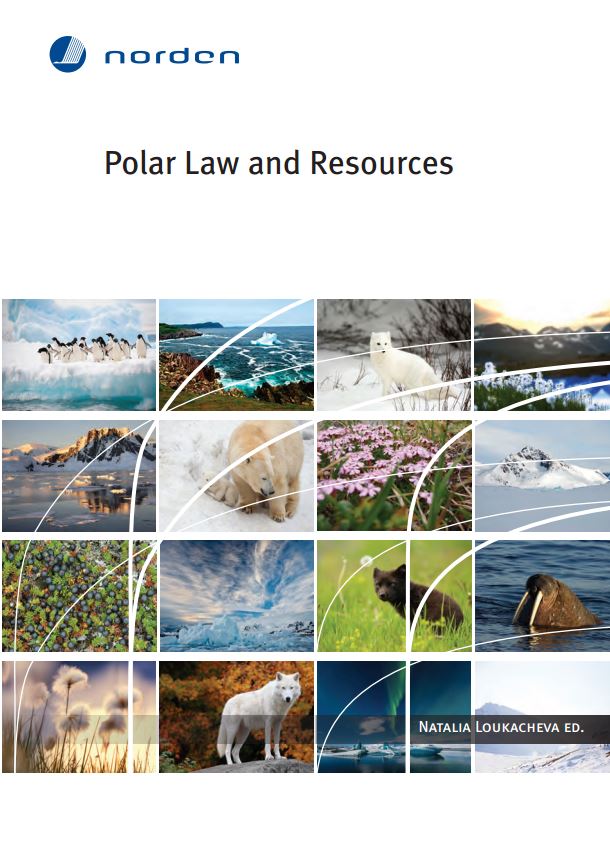 The aim of the project is to improve education, skills and general know-how in the Arctic population about the economics and ecology of sustainable use of marine resources. This will be attained by establishing a network of Arctic universities engaging in education and research about the marine environment.


Courses will be developed that will be aimed at the Arctic population, and that support them in the use of 'new' marine resources. Particular emphasis will be placed on the effects of global changes, including climate change, global conditions and regional processes.

The aim of AHDR II is that it will be an instrument for evaluating success of sustainable development and will be used to help educate the Arctic population. In the project, the first joint Ph.

In addition, it will draw on a number of projects co-financed by the Nordic Council of Ministers Arctic programme, such as Arctic Virtual Learning Tools. The objective is to develop an accredited Ph. 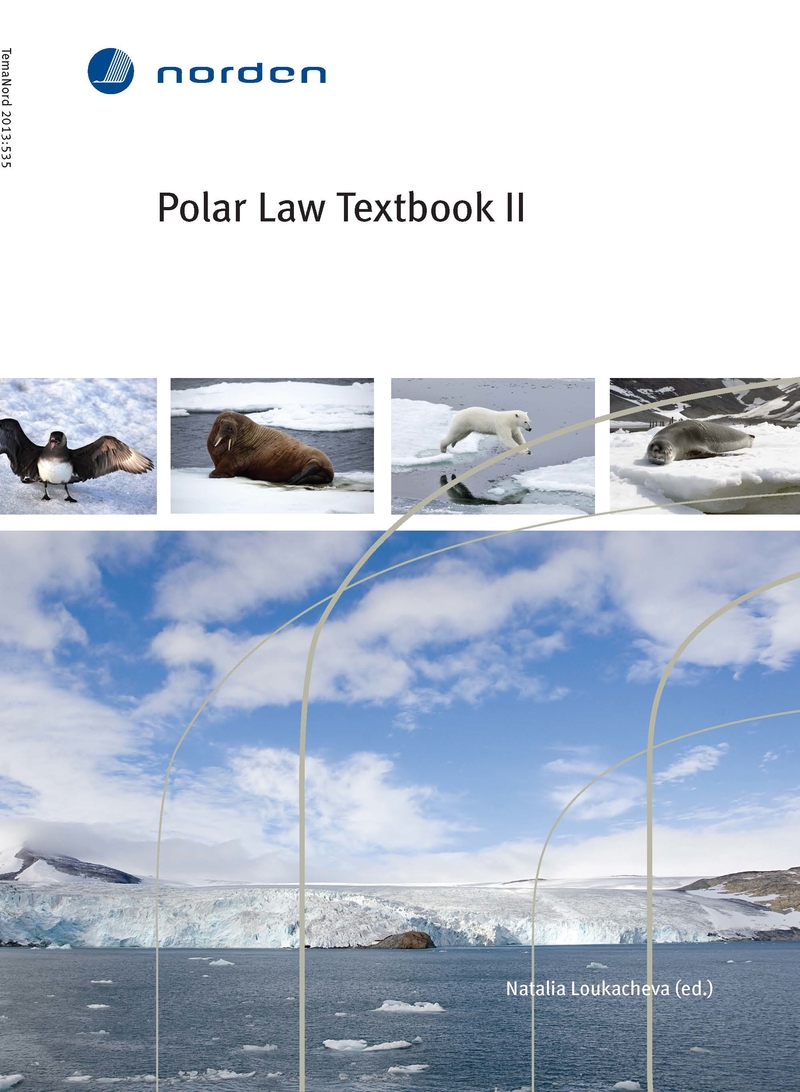 The aim of the project is to set up living museums in municipalities in each of the participating countries. A living museum involves performances, where historical events can be seen in an ethnographic perspective, or processes are displayed to produce commercial products.

Project participants will attend two workshops in to discuss whether living museums can be set up in the participating countries. Local interest groups and stakeholders will be invited to these workshops. The project is based on 'Textbook 1' published in with funding from the Arctic programme in The first book was published by agreement with the Masters programme in Polar Law at the University of Akureyri.

An overview of Polar law questions and topical developments was provided in the pioneering Polar Law Textbook and in the Polar Law Textbook II both of which covered a number of topics relevant to the Polar resources debate. Building on this work, this new volume focuses on topical issues of law and resource development in the Polar Regions and covers topics of current and emergent resource-related issues mainly from a legal and political perspective.

A new book entitled 'Ocean Sustainability in the 21st Century' is now available. Describing the emerging and unresolved issues related to the oceans and the marine environment, this book presents the developments made in marine science and policy since the implementation of the United Nations Convention on the Law of the Sea UNCLOS , and implications for the sustainable management of ocean areas and resources. This comprehensive volume also provides a number of scientific, policy, and legal tools to address such issues, and to ensure better science-based management of the oceans.

Topics covered include the impacts of human-induced climate change on the oceans, the marine genetic resources debate, the current legal framework for the oceans, and a comparative study of the legal issues associated with outer space. Including practical examples and worldwide case studies, this book is a valuable resource for policy makers, students, and academics in marine science and policy, ocean affairs, and the law of the sea. For questions or additional information, contact: Henry Huntington Phone: Email: hph alaska. 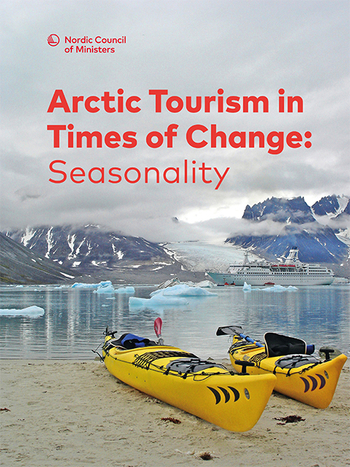